Guess which little doggy has a birthday today? 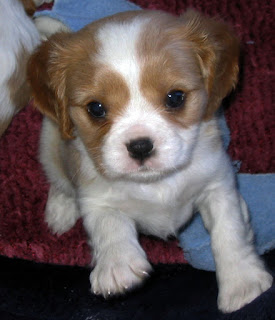 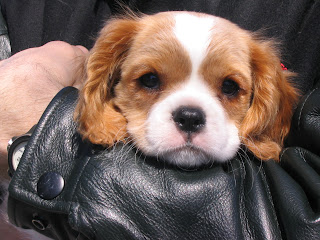 He was around 12 weeks old when we brought him home. He couldn't walk very far, so someone 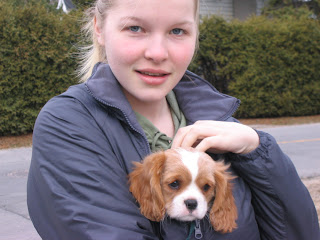 always ended up tucking him into a jacket midway through the walk.

In fact, we learned we needed to add another half hour because so many people would stop and say hello, or rather "ooh" and "aah" and fuss over him. Grown men would throw down their shovels and coo like new mothers. People would stop their cars and dash out through traffic to get to the sidewalk. I'm not exaggerating. Every walk was like this. Even now, people stop to give him a pat on the head. 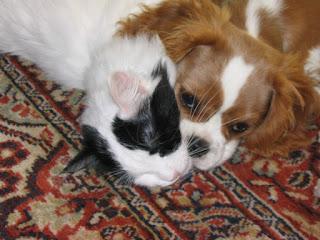 He got along with everyone and every other animal in the house. With some exceptions. 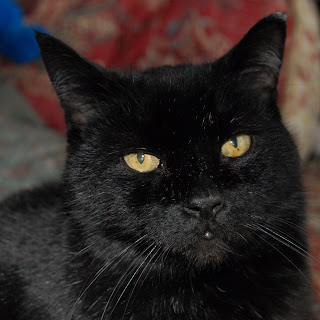 It wasn't for lack of trying on Buddy's part. They agreed to disagree.

He endured his share of humiliations over the years. Interesting wardrobe choices and bad haircuts, like so many of us. 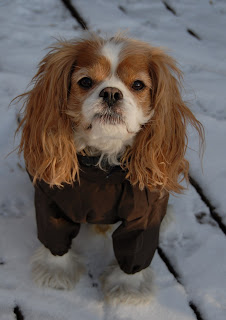 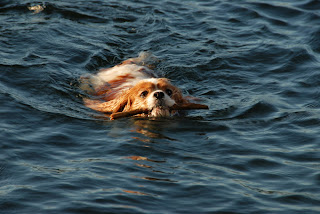 And who says you can't teach an old dog new tricks? He learned to swim at the age of seven. After years of trying to coax him into the water, he suddenly decided that swimming after sticks was fun. This from a dog who would sidestep puddles.

So happy birthday, my little Buddy. 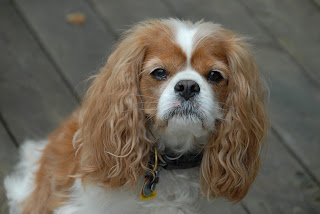 You may be getting gray, and your eyesight isn't what it used to be. You kinda smell a bit like old socks and ripe cheese and your breath could strip paint, but I love you just the same.

No bleeping WAY! Buddy cannot be nine. You only just got him!!!

Dammit. I knew I shouldn't have taken that ride in the Tardis.

So adorable I could eat him! Sending kisses instead xox

...and guess which widdle puppy-boy has a mommy who wuvs him vewy, vewy much? No. Really. You gotta guess.

[And what about that baby holding him? She's all grown up, too!]
~kc

I can well see why strangers would see the need to down tools and coo - isn't he gorgeous!

Came to you from Donna B's QUiet life blog.....