Still at the lake

Hanging out with my buds... 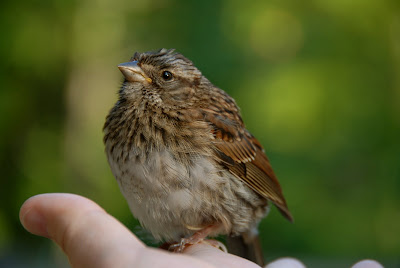 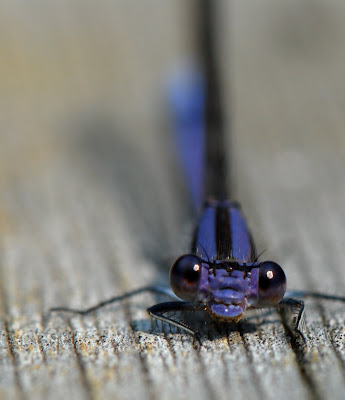 Did you miss me? 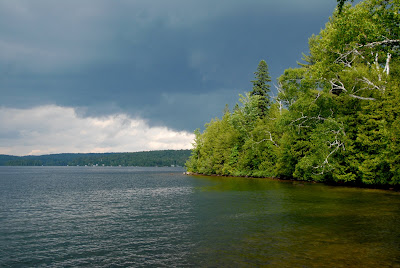 I've been at my cottage where the bears run free and the internet access does not. Despite the rainy and unseasonably cold weather (oh gee, shocking, because we didn't have a summer like that LAST year) it's still great to be at the lake.

To make up for being incommunicado, I give you a few scenes from my cottage. I will be back on a regular basis, just not until the end of the summer. 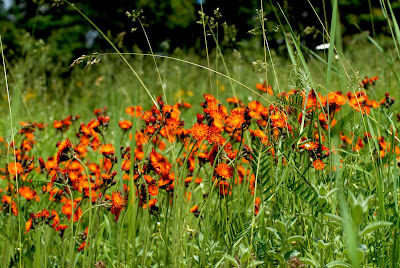 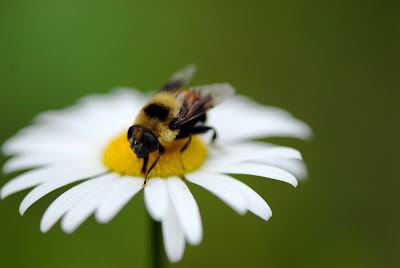 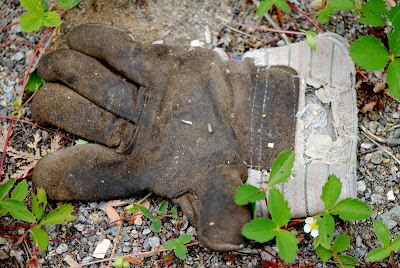 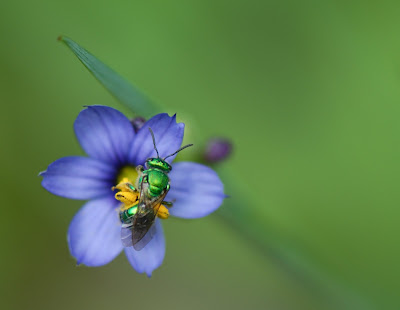 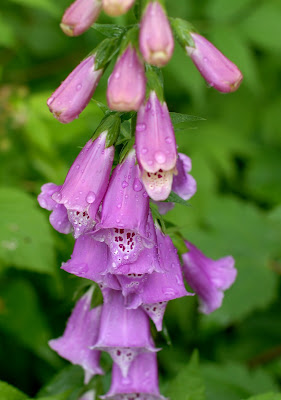 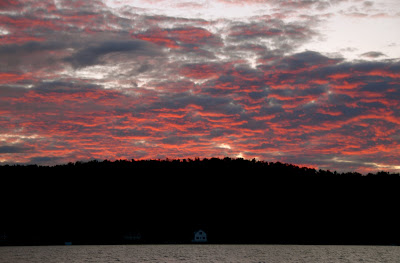 Enjoy your summer! Except for my Australian readers who are frolicking in the snow about now. I'll raise a glass of gin and tonic in your honour.
Posted by A Novel Woman at 10:03 AM 6 comments:

Guinness is Celebrating and You're Invited

I wrote about my love of Guinness a while back simply because I love the stuff. It's got less alcohol than Canadian beer, is tasty and healthy (although to be honest, even if it was unhealthy I would still drink it.) I get a kick watching the foam roil around in my glass before I dive in for a big, creamy, gulp. The goofy mustache is a bonus.

Now, Guinness is celebrating its 250th anniversary of signing the lease at St. James Gate, and Guinness Master Brewer Fergal Murray is asking Guinness lovers to tell him where their most remarkable place to drink Guinness would be.

Mine? I had to think about this. I could name many "remarkable" places, but truthfully, the best places for me have always involved family celebrations. For example, my father-in-law always stocks up on Guinness at Thanksgiving and sets it up in a cooler on his back porch. While my mother-in-law cooks the turkey and putters about the kitchen, the rest of the family (twenty+ and counting) go to the park across the street in Sainte-Anne-de-Bellevue, Quebec for a pick up game of touch football, one that involves kids from pre-teens to eighties. After the game, we come back for a game of home-style miniature golf around their house.

Now, bear in mind my inlaw's house is not big, and the lot it sits on is tiny and set on a corner of a bustling little village main street so there's not a lot of room for mini-putt. My father-in-law spends several days in advance to set up the 'golf course' using empty tuna cans for holes. The hazards are natural and challenging - a narrow passage between a 10-foot cedar hedge and a back porch, a paved driveway where the ball is in danger of bouncing into traffic and rolling down the sewer grate, a cement wall leading to the garage, and a vegetable garden full of squash and tomatoes - to name a few.

There are only two clubs which must be shared, every stroke counts no exceptions. We cheer, we boo, we keep the dog from running off with the plastic balls.

After the game, we come inside and and scores are tallied. Over a Guinness or two, we argue over who had the longest shot or the most challenging shot ("Come on, I held up traffic and shot into the bush beans then made my putt in two strokes. That's gotta count for something?" "Yes, but I salvaged a shot from behind the garden gnome, richocheted off the mailbox and landed in the potatoes while narrowly missing the pigeon on the roof.")

So, as I sit on my cottage porch, Guinness in hand, and wait for more guests and family to arrive at the lake for a weekend of swimming and barbeques and dancing under the stars, I have to say I think the best place for a glass of Guinness is wherever your loved ones are.

If you want to have a look at some of the amazing ways Guinness is celebrating, go their website. There is a trip to the depths of the sea to enjoy a Guinness in a deep sea bar, a visit to a recording studio to listen to the Black-Eyes Peas and a trip into space with Sir Richard Branson (don't even bother entering for that one, because I'm going to win it. I've already sent my space suit to the cleaners.)
Posted by A Novel Woman at 11:24 AM 3 comments:

Meet the orphan, or should I say, former orphan. Oh, I tried not to care, I really did. But it was no use. I fell hard for this little one. 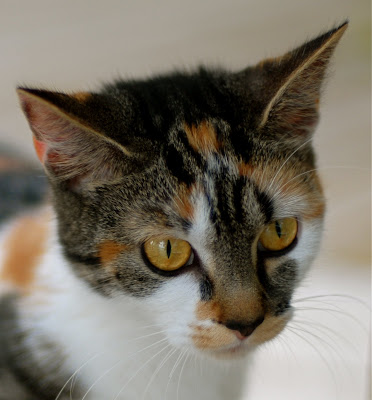 The cat I called Fred (and my daughter called Rocket because of the way it rockets around chasing moths and chipmunks and blowing leaves until it conks out and curls up in an exhausted ball) has officially found a new home.

I talked to so many shelters and vet clinics and rescue operations who refused to take one more abandoned pet that I began to despair I would never find a place for this little critter. I knew I couldn't bring her home. Never mind that my husband was adamant about no more cats (he threatened to eat hummus every night for the rest of our lives, and since I have been blessed/cursed with a keen sense of smell, this was a cruel threat indeed.) No, the two rescue cats I already have would eat this one for breakfast. My dog Buddy, to his credit, behaved like the gentleman he is and the two got on like bread and jam but his opinion counts for nothing in this house. 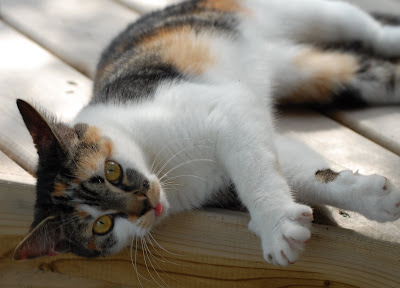 One last fond farewell to the porch that was her home for five days.... 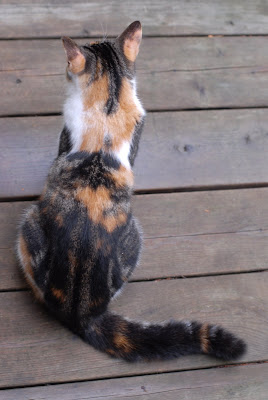 Every story should have a happy ending. And this one is no exception. Today, the little stray cat who showed up at our cottage, starving for both food and companionship, has found a new home. The chance encounter with the woman on a plane many years ago has given this little foundling a new life. Three cheers for Laura G.! 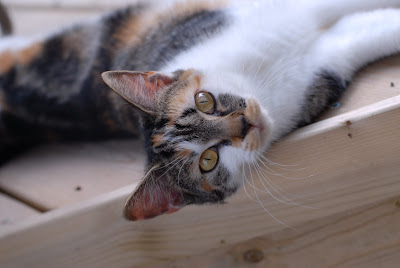 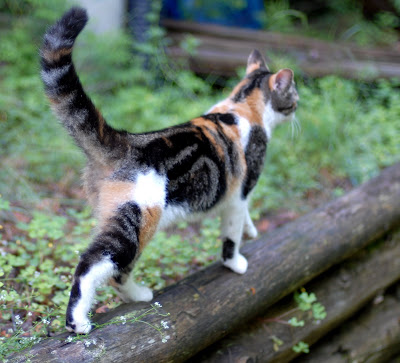