I'm intrigued by this and slightly discombobulated. On the one hand I find it calming, just as when I am under stress I am innately driven to sit by/on/in water to let the gentle lapping of waves and the reflection of light ease my burden. Or I seek out a spot under old trees, scan for patches of blue sky between the branches, and listen to the soughing of the wind and bird songs and lazing buzzing of the bees. So here is a machine which mimics nature, the sounds and patterns, and while I'm fascinated, I'm also uncomfortable. I'm guessing that if I worked in a big office tower nearby, I'd probably seek out this installation during my lunch hour, and I bet if someone measured my blood pressure it would be significantly lower as I hovered over this ribbon of electronic nature and just let the experience wash over me. But it also makes me conscious of the fact that we are moving ever closer to replacing the natural world with machines and bricks and concrete. See my dilemma? I picture a future where we are living in space and we have these installations to remind us what we gave up. It kind of chills me. What do you think? Love it or loathe it? Am I nuts to fret so much?

Patterned by Nature from Sosolimited on Vimeo.

The past 24 years have gone by in a flash. How did this happen? 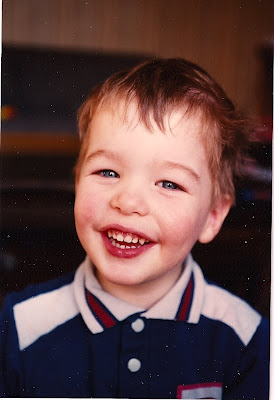 Happy Birthday, sweet son of mine.

Posted by A Novel Woman at 9:21 PM No comments:

I am up to my eyeballs in packing and purging, so I will continue to post random stuff until I find my way into the clear again. Thanks for bearing with me.

I stumbled across this today via devour.

I don't know about you, but I used to dream about doing this when I was a kid. I jumped off our roof twice in an attempt to fly, once with a garbage bag parachute (inspired by the tiny action paratroopers in Cracker Jacks) and once clutching a patio umbrella. Both were epic fails and I was saved by the fact that we had just laid fresh sod underneath, so it made for a soft and springy landing.

Now Swiss pilot "Jetman" Yves Rossy is flying in a new and improved jet pack. Would you have the guts to leap into the blue like Jetman?

Warms my heart, it does

Posted by A Novel Woman at 8:55 AM No comments:

found right here
Posted by A Novel Woman at 7:57 AM 2 comments:

You know what they say 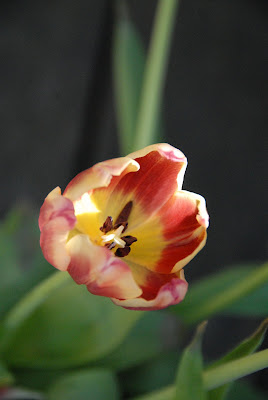 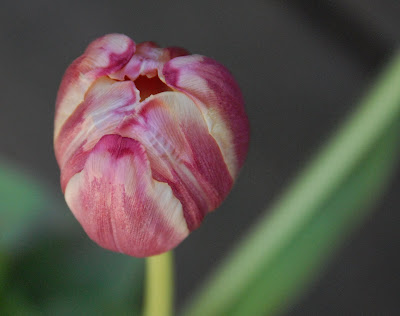 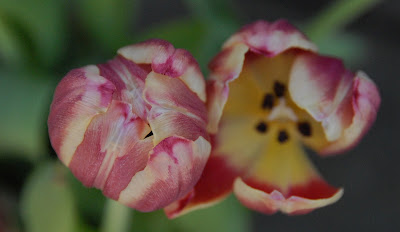 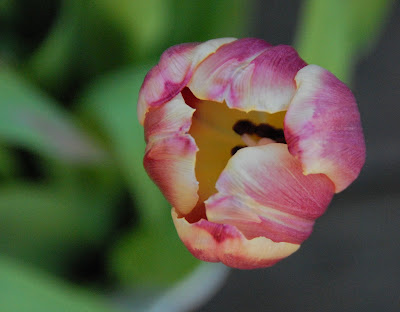 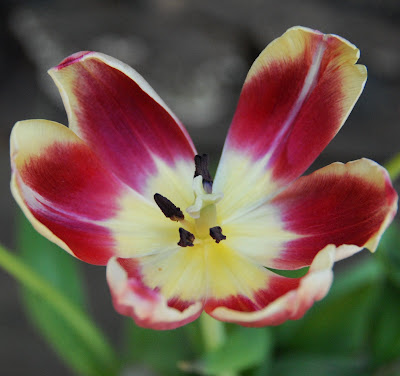 Tulips are better than Juan.
Posted by A Novel Woman at 4:44 AM 1 comment:

Just in time for Easter, some live streams of mothers and chicks via web cams.

Streaming Live by Ustream
Posted by A Novel Woman at 7:18 AM No comments: