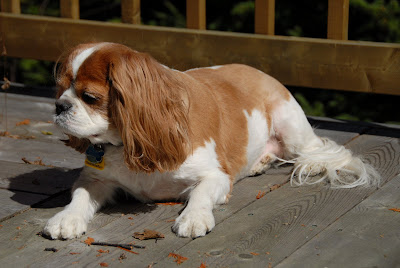 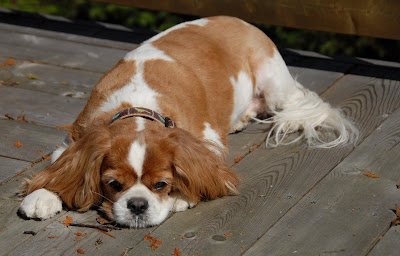 Time to get a little Wilde

Time to get a little Wilde, Jersey Shore style. This gave me fits of the giggles. The British actors are using actual lines from Jersey Shore episodes and delivering them Oscar Wilde style.

Usual warning about profanity ahead, easily offended, yada yada. (However if you've ever seen an episode of Jersey Shore, this ain't nothing.)

I've had enough of Harper

and this is why

About an old, blind rescue dog pulled from a river. It will break your heart, and uplift you.

"Anyone who has ever known the love of a dog gets what Ria Ghai means when she says her rescue dog rescued her.

He cheers her when she's down. Spirits her from her desk when the challenges of her work - she is a doctoral student in biology at McGill University - threaten to overwhelm. Makes her feel safe.

"He's got me out of the house on walks when I thought I was going to crack, and he's been my friend to hold tight at night when I psych myself into thinking my house is haunted (yup, PhD student, still freaked out by ghosts) ... I don't know how I'd be getting through my PhD without him," she wrote recently--"

Read the rest (and see a photo) here: http://www.montrealgazette.com/Insight+from+sightless/4632412/story.html#ixzz1K4tqCsSp
Posted by A Novel Woman at 8:36 AM 1 comment:

Who said the royal family is stodgy? Looks like they do know how to get down.

Mrs. Brown gets a Bikini Wax

And not safe for work. Not, not, NOT.

Don't say you weren't warned. Although if you've seen Mrs. Brown, you'll know what to expect.

And if you've never seen Mrs. Brown, well, gird your loins. Gird them well and good.

Thanks Cindy for the link!
Posted by A Novel Woman at 7:01 AM 4 comments:

No, I'm not selling it. (My car, not my dog. There are occasions where I might consider selling my dog. He eats thongs and Kleenex and shreds newspapers when I leave him alone for five minutes to go and buy him more ladeedah dog treats.)

Subaru owners are loyal (and, if I may say so, and with the greatest respect, slightly cracked.) This is because the Subaru doesn't die. Ever.

My friend Terry finally got a new one after driving her '97 for more than 400,000 clicks. And it was still road-worthy. You just can't kill 'em.

And apparently, real men do too. Check out this ad for a used Subaru Impreza Wagon:

I'm telling you, I'm never going to drive anything else.

Because that's what real women do.
Posted by A Novel Woman at 1:07 PM 4 comments: 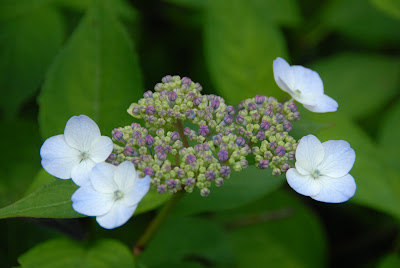 Warning to those with delicate sensibilities. Today's blog contains profanity. This profanity was meant for one gal's eyes only, but things don't always pan out the way they should.

On January 4th, I ordered a flowers for my girlfriend's 50th birthday to be delivered to her in British Columbia. And by flowers, I mean a big bouquet of spring flowers coming in at around a hundred bucks. She's a great person and quite deserving and I couldn't be there in person to help her celebrate so I wanted to send her something nice. I included a somewhat cheeky card with my exact feelings on the subject of what it's like to turn 50.

Despite a verbal and written guarantee of same day delivery (which was a condition of the order when I placed it) they were not delivered that day. I phoned Bloomex the next morning to rescind the order. I even contacted my credit card company who said yes, I had a case since we had agreed on same day delivery, and they could cancel the charges but it would be better to work things out with Bloomex. 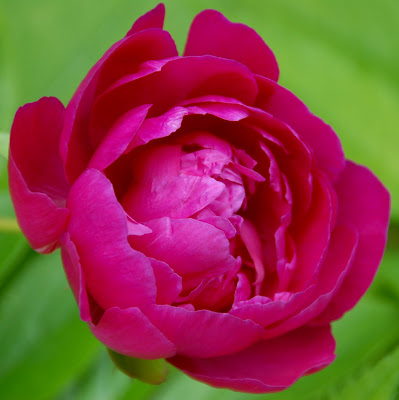 The first woman I spoke to at Bloomex insisted there was nothing she could do. The flowers were enroute now.

Her: Suck it up, they're on the truck. (I'm paraphrasing here.)

Me: That's not acceptable to me.

Her: Too bad, so sad. (More paraphrasing.)

Me: That's not acceptable to me.

Her: THERE'S NOTHING I CAN DO ABOUT IT! (Nice and loud in case I couldn't hear her, which I could. Quite clearly. I just didn't accept it. Which she didn't hear.)

This is one of the benefits of turning 50, you see. You don't yield to pressure. However, the woman on the other end of the phone must have passed that same 50-year milestone some time ago, for when I began to say, "this conversation is a tad circular and we're getting nowhere so I'd...." 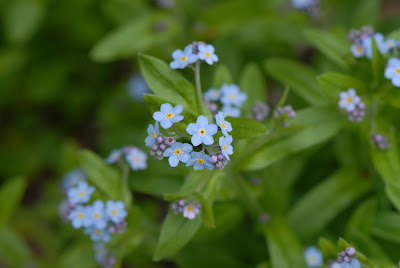 When I called back (of course you knew I was going to call back) the second person was very friendly and understanding, apologized for the first rep, and offered a partial credit to compensate for their admitted mistake. This left me feeling all warm and cozy and almost feeling like it was my fault (now that's the way to do customer service!) So I accepted.

I then used this credit to purchase flowers for my 78-year-old mother for her birthday March 18th (and who also just fell down the stairs and broke her thumb and collar bone while on vacation in Florida, and so really needed some good flowery cheer.) They were delivered on time and she was happy to get them. I think her thumb even healed a little.

Now the odd twist in the story. 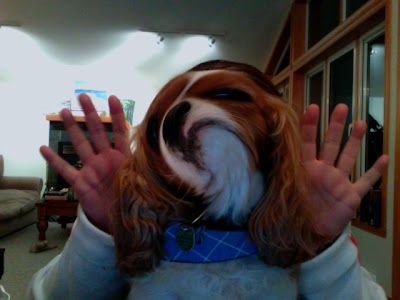 (photo of even odder twist)

On April 1st (unintended irony alert) I received an email notice of a flower order sent to my mother on this day. I was confused. I didn't place an order. I was directed to the Bloomex website, where I entered the code I was given. It read "invalid" so I thought it was a glitch.

Then my mother phoned to say um, she received more, um, flowers. Thank you.

However, they came with a birthday card which read, and I quote,

"FUCK FIFTY! You are still the coolest chick I know."

Yes, this was the card intended for my girlfriend last January.

Bloomex, could you please phone my mother and explain to her why she is not supposed to fuck fifty? I'd call her myself but she's not accepting my calls right now. 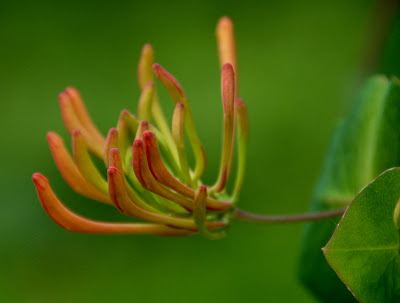 UPDATE: A lovely young woman from Bloomex called to apologize. And explain. Sort of.

This was interpreted as April 1, 2011 and sent out a second time. Okay, that part makes sense.

It does not, however, explain how the order ended up as a mashup of my friend's order in B.C. being sent to my mother's street address in Ontario which they listed as being in the province of B.C. and of course, there was that small matter of the birthday card falling into the wrong hands.

Best of all, I'm listed on the invoice as living in Alberta. Alberta? Where did that come from?

I'm kind of impressed the flowers arrived at all.
Posted by A Novel Woman at 9:21 AM 13 comments:


From bendoeslife.tumblr.com
Posted by A Novel Woman at 5:51 AM 2 comments: