And is he, perhaps, with the Novel Woman?

I'm currently  on haitis hiatis taking a bit of a break from blogging and life in general to spend some downtime at the cottage. Youngest is with me, and it's a real treat to be able to spend some time with her before she heads off to her final year of university. And when I say "downtime" I mean stain decks, clear out the basement, repaint some patio furniture and the like. 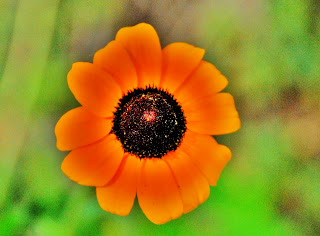 We had a Big Move this summer, packing up and leaving our West Island home of the past 24 years to move to a sprawling old apartment in downtown Montreal. It's too early to tell if I'll like city living, but all indications point to a big YES.People have been remarkably friendly when I've been out walking the Budster, except for the car full of young hooligans who waited until they were alongside me and screamed out the windows like banshees to see if I'd jump. And yes, yes I did. Nice one, boys. Your parents would be so proud.

But my subsequent heart-pounding recovery was made easier by a woman who stopped her ancient Mercedes to lean out the window to fawn over Buddy. She then offered to babysit him, even going so far as to scrawl her name and phone number on a piece of scrap paper. Who says city people are standoffish?

Go ahead. Rub it in that you are lolling about (okay, yeah, there were all those chores you mentioned) up on a lake in Canada where the temp is probably not averaging in the upper 90s during the day and the upper 80s at night. Just go ahead and enjoy yourself while the rest of us suffer.

I hear tell that folks in the big city steal cute little dogs and then sell them for drugs. Yep. It's true.