Okay, so my local camera club is having another competition. I never win nor do I even place, so entering is not about that. It's just fun to take part and learn from the critiques, and even examine the photos on a big screen as opposed to a laptop. My only goal is not to humiliate myself and I haven't, with the exception of a really bad slide show that made me look like a total doofus. (The slide show was not exactly my fault although I was warned that the program I used would degrade the slide quality significantly which one couldn't fully appreciate until it was on a giant 20 foot screen. Oh, quelle horreur. I wanted to slide under my chair but I knew I wouldn't fit, rendering further humiliation....) Mostly I just slip by in the middle of the pack, and never has 'average' been so desirable.

Oh, hang on a tick. I just remembered the first time I submitted something in the nature competition which is technically supposed to include all plants and all animals, and all correctly identified, sometimes using the Latin name and showing the animal in its natural environment. I later learned it's heavy on the animals, mostly birds. Rare birds. Snapped by photographers who travel great distances, get up before dawn and wait for hours, nay days in specially constructed blinds, in order to get one perfect shot. I did not know this. I submitted 3 photos.

I was horrified when the slide show began and the first photo was of two warring hippos, water arching above their open mouths, then the second slide was of a graceful leopard on the savannah, the sun artfully lighting its lithe body, then another was of a rare bird (correctly identified in Latin) gently alighting on a branch, each feather exquisitely outlined. Then came my contributions.

I had one photo I called "weed with water drops" and the second was "pine buds" then my piece de resistance, "red squirrel." These were followed by someone's photo of a cheetah mother and three babies that looked like it came out of National Geographic and on and on in that vein. Still, I remain committed.

Mostly I submit photos because my friend Brenda guilts me into it encourages my participation and, I suppose, is a born optimist.

I usually run my short list past her because I value her opinion as a photographer and it's hard to judge one's own photographs and really see what works, but I don't want to keep pestering her. Plus she reads my blog so if she wants to jump in and comment, she will, and if not, she can find someone else to sit with at the meetings.

This is what the website says about the judging:

The first score is awarded for the application of image making skills such as: appropriate exposure, focus, sharpness, depth-of-field, and composition. The second score addresses the actual content or value of the image; some may prefer to think of this simply as impact. For theme competitions the score measures how well the judges think that the image interprets the theme.

The theme is WINTER. I need to choose 3 photos. Tell me in the comments section which 3 are your favourites and I'll be eternally grateful. Well, maybe not eternally, but definitely for a few days, maybe even a week. 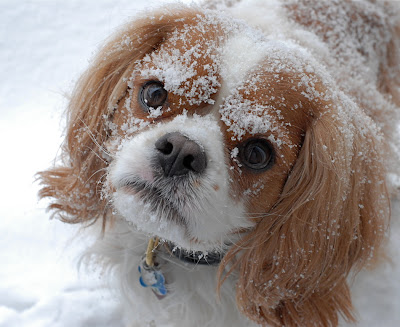 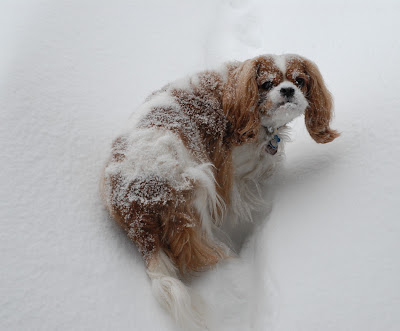 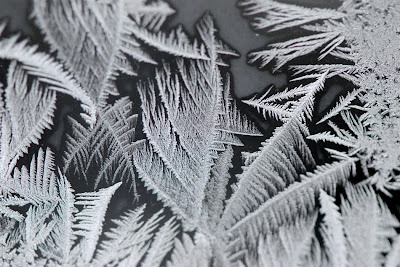 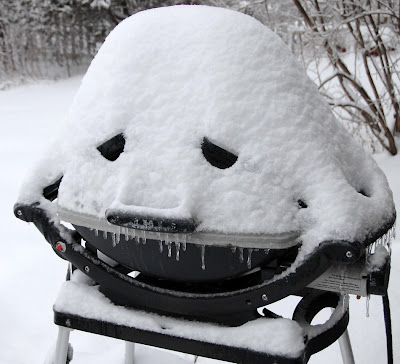 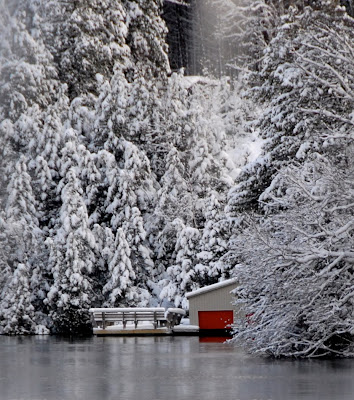 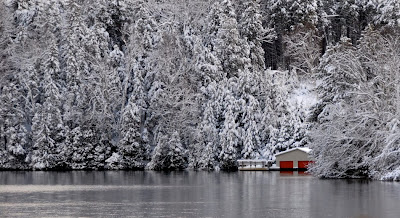 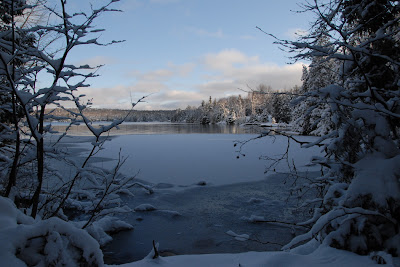 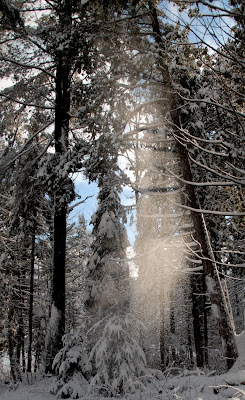 I know there are two with the red doors, but they're cropped differently.

So, which three would you choose?
Posted by A Novel Woman at 10:35 AM

One, Three and Five, but Seven came close. Five is absolutely gorgeous and looks like a photo in a magazine, right next to an indoor shot of warm bodies in a sauna... I am partial to Buddy shots though :-)

One, four and six. Though seven was in a tie for six...

One is just too cute, four is very whimsical and six is striking! Reminds me how very small we are in this great big world.

One, four and seven would be my choices.

Ooh, you guys are great!!

One, three and five were my faves, Pam.
Good luck!

Now will go read what the others say...aka to see if I have COMMON tastes...[g]

four or five would be my picks of them. i love the darth vader look of the bbq and i like the red door being the only significant colour of the other.

I think 1,3, and 6 - had to have a buddy shot (I might even crop that a bit closer?) and for some reason I liked the open sweep of the second red door photo. Gives it some scale. All great though! Have fun and keep that great attitude...
:-)
BB

Three, five, and eight. It was a hard choice because I really loved four, six and seven as well. I love your happy face grill. That is the cutest darn shot.

Off to crop Buddy and see how he likes it...

Love teh snow crystals on the dog's face.

Nice closeup of the frost on the window.

The distance shot is just gorgeous, the lake, etc. Nice.

3 and 6 are my favourites. Of the two Buddy ones, I prefer the first, I think, though it's a tough call. The second gives a real sense of winter drudgery. I prefer the crop on 6 because the red door stands out more to me as a tiny splash of colour in a black and white world on that one. And it just appeals to me more.

I love the barbeque one for the fun of it, but not for a photo competition.

Oh, and I also love the one - what number is it? - after the red door, of the lake, darker in the foreground and sunshine beyond. That's lovely.

I think 3 would be gorgeous, framed, and in my house. Just saying...

You guys are the best!!

Anyone else want to chime in? It's not too late.

One, Four and Six are my votes, but Two wins for hilarity--the cuteness of One followed by the indignant look in Two made me laugh.

I felt a jolt when I saw #5 it is so outstanding and gives a feeling of hugeness, almost unreal. Does such a place exist? I imagine it is a photo from your cottage by the lake, it is absolutely a winner and looks so Canadian. And the red door grounds it.Go with that one, I think.Six and eight are my second and third choices.
Your photos are simply beautiful,Pam.
Kathy down the road...

My picks are 3, 4 and 5. I especially love the bbq since it appears to be smiling and enjoying having a rest over the winter! Good luck!

One, four and five! I'm a HUGE fan of your photgraphy, especially your eye for the details that you show! I encourage you to enter these contests because I want the camera club members to see what your blog readers are treated to.
But because it IS the camera club to which you'll be submitting these, I have to add the caveat that you may hear the following (based on personal experience):
One: "Oh, it's another DOG shot. Ho-hum. Everyone shoots their dog."
Four: This is a wonderful shot that can ONLY be seen in winter! But they may find it "too whimsical" to earn the big accolades! It's my favourite.
Five: "It's the winter equivalent of the proverbial "red canoe" needed to liven up a monochrome shot." Will they love it as much as I, and your readers, obvioulsy do? I quote Joseph again, "Ten judges, ten opinions".
All fo these photos have tremendous impact!
Go with your gut and with the input and obvious appreciation of the many who have commented here. These shots have touched every one of us so please share them at the LCC and to hell with the critics!
Your biggest fan.

Love them all, but four, five and eight work best for me.

The grill is extremely unusual and fun. Five is evocative--so immense and majestic. Eight is also evocative; downright spiritual.

I LOVE YOU GUYS!!

Anyone else? It's not too late. I have until noon on Tuesday to choose my three favourites.

Well, for better or worse, I did three, six and eight. Or at least, a version of three.

The judges will carp about how the first was cropped all wrong. The bbq will be too cute in their eyes. I know I'm going to hear about the red doors (they won't like them) but I put that one in anyway because I like it, and so do so many of you. And the last one just makes me feel good. I get the same feeling walking in a forest as I do sitting in a big cathedral so it was a given.

Thanks for all your input. You guys are the greatest!