Mother's Day. It's all over but the shoutin'...

Well, the shoutin' and the photos.

Sure fresh flowers are bee-youtiful, but they quickly fade. But, I took some shots of the sweet little arrangement my girls picked up for me, and it's almost as good as having the real thing. 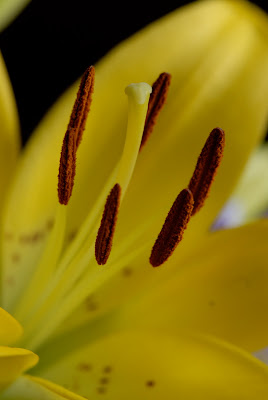 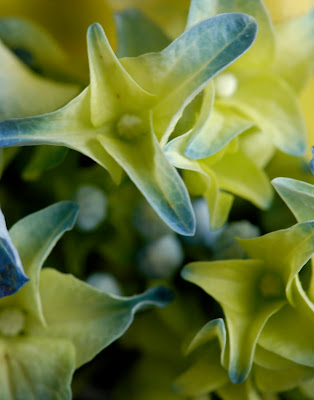 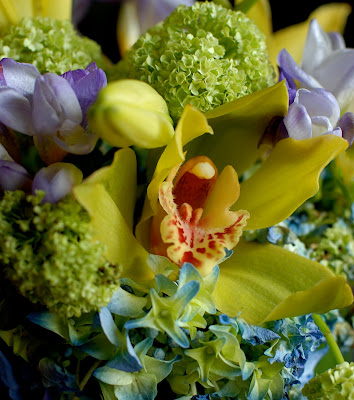 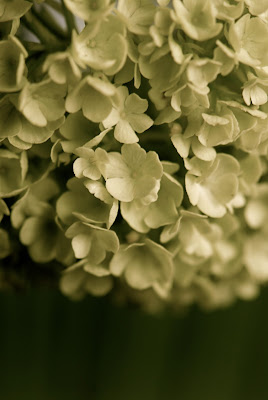 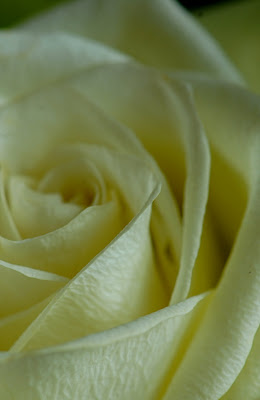 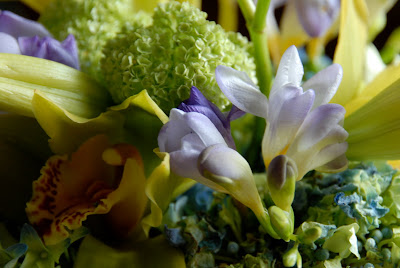 And now, I'm off to check on the cottage where we're doing a few renos. Last weekend, we stopped to say hello to Farmer C. who looks after the place when we're not there.

Apparently, according to Farmer C., there have been timber wolves out and about. As in, right in his back yard in full view of his farmhouse. And coyotes, which we knew about. Then Farmer C. told us how he and two neighbours went out on the frozen lake this winter to rescue a deer. There were three deer trying to cross the lake to get to the island. Two of them made it, but one fell on the ice, which was so glassy and smooth, every attempt to right itself ended up in failure, its legs splayed leaving the poor deer (no pun intended) close to exhaustion. So the three men went and lassoed the deer, who was at the end of its rope (no pun intended) then they pulled the deer to a rough patch so it could get back on its feet (no pun intended.)

But, most exciting of all (well, the timber wolves are pretty exciting) he saw a moose right on our property! I really hope I get a glimpse of one this year.

Okay, this post was clearly all over the map.
Posted by A Novel Woman at 10:52 AM

Ooooh. Moose and timber wolves to go along with the deer and coyotes. You've just got to one up me on that whole 'living in the woods thing', don't you? But do you have bears?

Oh yeah, we have bears too. One of them left me some lovely scat at the bottom of our steps, and footprints on the deck.

That would be cool to see a moose in the yard. I can't believe some of those Alaskan towns where the moose just walk all over.
We live near moose populated area, bush, swamp, forest, but the last time I saw one around here was about twenty-five years ago. They like to hide. About five years ago we took a drive to Brandon (Manitoba) which is surrounded by prairie and there of all places is where we saw a moose. Hiding in a ditch.

Ooohhhh... love the flower photos but now yearning for some wildlife shots. Your mission, should you choose to accept it, for the summer cottage break?
:-)
BB