Back in the saddle again

Yes folks, it's true. Internet access has arrived at the lake. It's not high speed, it's not always available (i.e., during thunderstorms or even the risk of thunderstorms, I've been instructed to unplug everything and run for the hills) but at least I'm able to check emails and post the odd blog post. Emphasis on odd.

So here are a few shots from around the cottage. Yesterday I stumbled across a mink. Not literally, or it probably would not have survived. As I was walking along the dock after a swim, a mink was crossing the rock that anchors the dock. I don't know who was more surprised (it was) but we both stopped within a few feet of each other and stared. I kicked myself for not having my camera handy, though I don't usually take it swimming. I didn't think I'd see it again, but sure enough, it scampered across the rocks again this morning while I was swimming. Now I think some covert action is in order.

Just out of curiosity, anyone know how many minks it would take to make a coat? What about a hat? 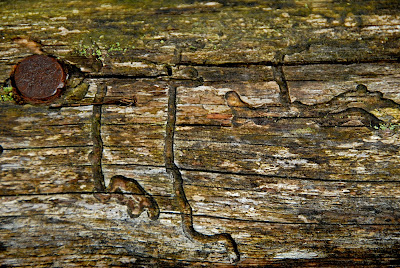 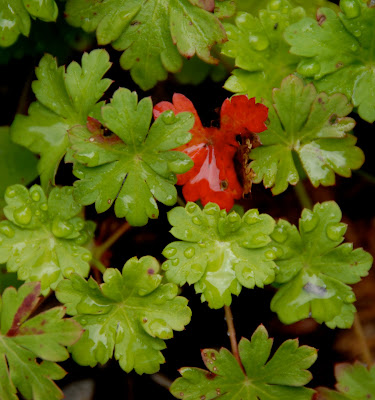 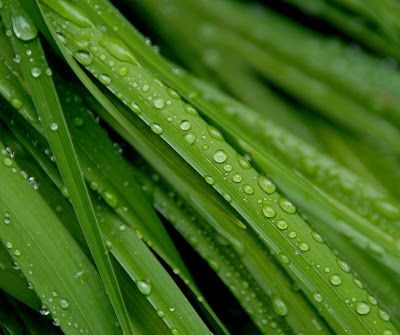 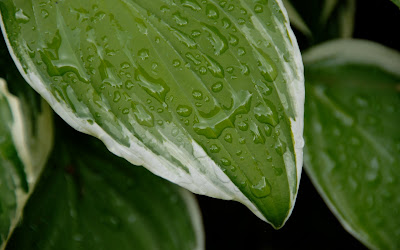 This guy is all over the place. Oh oh. Thunder. Gotta run. 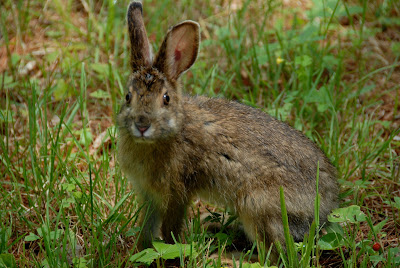 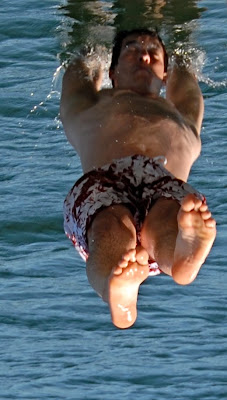 I'm so glad you're back! You've been missed. :hugs:

We had a family about a mile from us when I was young that raised minks for coats. I never wanted to know, so I can't answer that.

Great photos :)
Looks like you're being treated to gorgeous weather !

I love that last photo.

No clue about how many minks, etc. etc. I just don't have any desire to have an animal sitting on my head or my shoulders. I've heard that minks are mean. Seems like a good way to lose an eye.

So glad you are back. Love your blog. Some of us in rural areas have to use dial up all of the time. Ha! Just be sure you plug your jack into your surge protector & not directly into your computer. Learned that the hard way.

Oh, I unplug everything every night. The thunderstorms up here are wicked.

I hear an extension ladder. I think my super duper router is going away today to be replaced by a regular slow poke model. Boo hoo.