Trying to get a childproof bottle open? Confusing. Gay marriage? Not confusing. 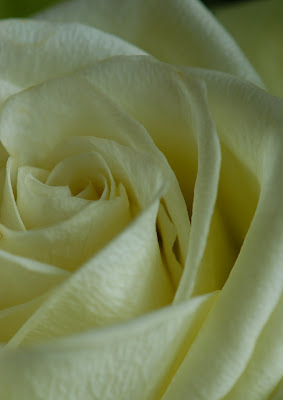 Dear friends of ours, two women to be specific, are getting married next year. We're pretty chuffed about the wedding because, a) there is a lot of love between these two and it lifts me up when I'm around it and, b) many of the invited guests know how to party likes it's 1999 and I'm always up for a good party with people I know well. We don't yet know whether there will be two suits, two gowns or one of each at the altar, but it doesn't matter. They are committed to each other, and their marriage, and all the people who love them will be there to witness it. The only question on my mind, as it is at every wedding, is whether or not the DJ will be any good and will he/she be able to get everyone up on the dance floor.

This is what I think: 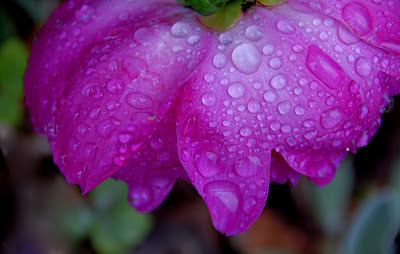 "Now they’re saying that we can’t have gay marriage because it would confuse the kids. But you know what else confuses kids? Everything: Time zones. Books without pictures. Cargo pants. Certain hair colors. Jello molds. The magic trick with the quarter behind the ear. Mirrors. Mentadent toothpaste dispensers. Everything confuses kids, because they’re kids. So “Will it confuse kids?” is probably not the best litmus test for, well, anything besides toys and Spongebob plotlines (and even then, there’s a lot of leeway)."

My Gay Lifestyle, by Dominick Scudera

7:00 a.m. I wake up, and just as I have done every morning since puberty, I choose to be gay today. This will come as a great relief to my gay, homosexual, male lover who lies beside me. Because being gay is a choice, our relationship is a gamble day to day. Even though we have both chosen to remain gay and to be together every day for the past 16 years, we never take anything for granted. One of us just might throw in the towel one day and...read the rest here.

thanks Jason D. for the link. 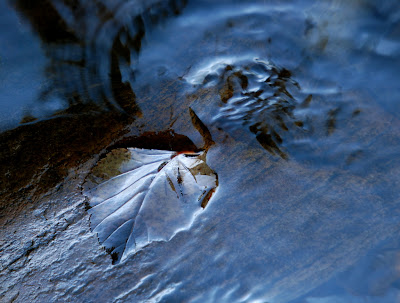 I hear you... and you know, people I thought might be a touch homophobic cannot understand the problem either. My hubs is a reasonably *ahem* straight-up guy, and when we were discussing gay marriage the other day he said: WHY are we even talking about it? WHY is it still an issue?

And that's the size of it - people who love each other should be able to commit and marry like anyone else. End of story. It's NOT THAT HARD!
:-)
BB

Now if someone could explain string theory to me, I'd appreciate it.

I agree! I stand firmly on the side of love.

Right with you on this one.

I knew I liked you!