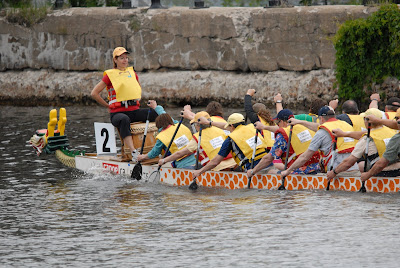 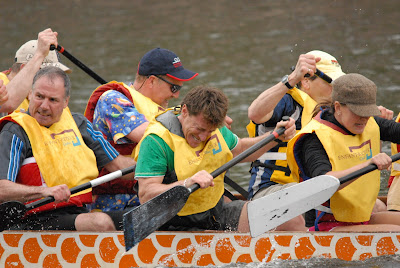 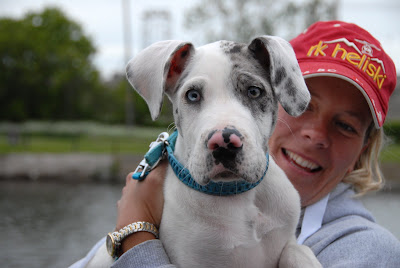 I was lucky enough to be part of the annual Dragon Boat Races on the Lachine Canal yesterday, albeit in the form of photographer, not paddler along with fellow photographer Brenda Chance who was responsible for some of these great long shots. Despite the chilly temperatures we had a blast, and not only did our team, the Lake Louisa Loonies, take first place in the race, we raised the most money for the Missing Children's Network! This year, the total was a record $104,621! 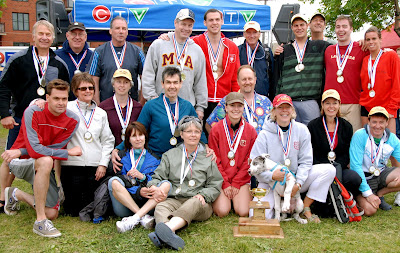 Our team consisted of a great group of friends from the lake, generous people with big hearts and can-do spirit, led by the indomitable Tom Ropeleski (back row, far left.) This is a man who retired from teaching, then cycled across Canada to raise money for this charity. Go Tom! Go Loonies! There was something profoundly moving about participating alongside our own kids when so many children go missing every year. It was wonderful to be able to support such a fantastic charity and spend the day with friends.

There are some nice portraits 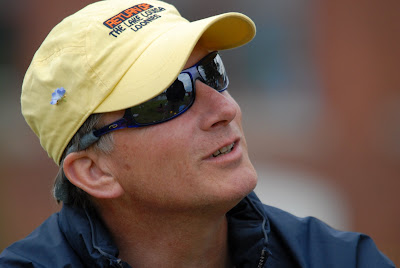 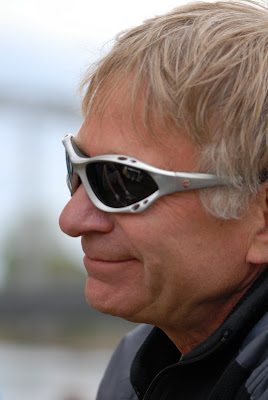 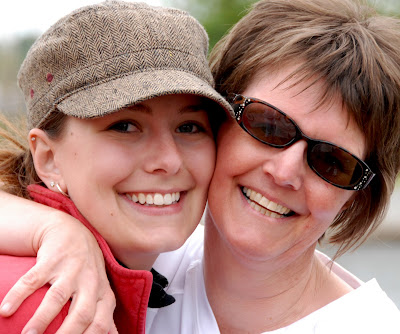 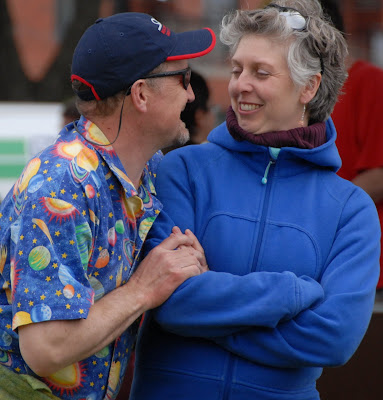 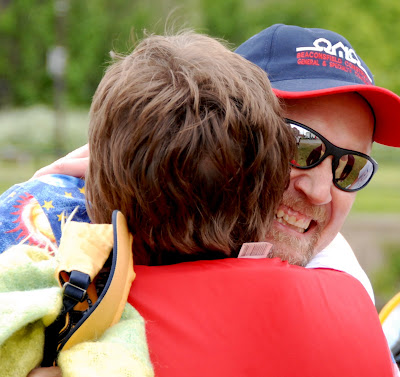 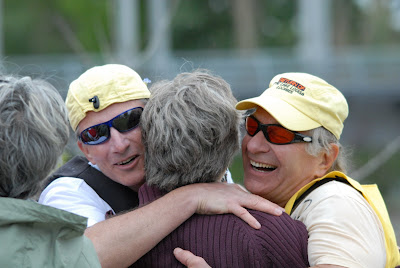 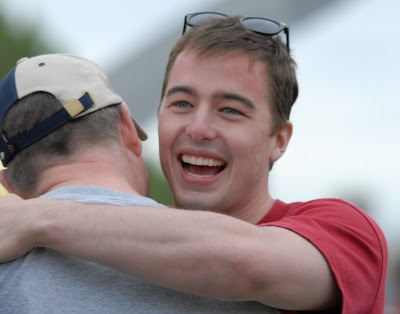 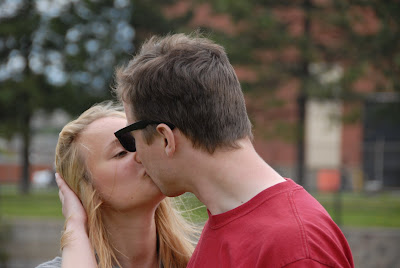 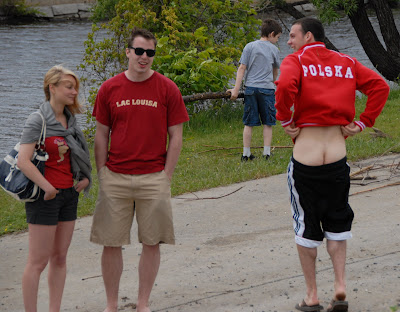 Bonus points for the first one to identify what this is. It's made of an old tennis ball, duct tape and hockey tape. And no, it's not a fake mic for singing karaoke. 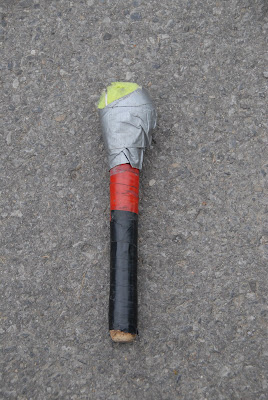 Is it for beating a drum?

Yup. Cracked me up when I saw it. So typically Canadian, made of hockey tape (and probably a piece of an old hockey stick!) Mind you, the first planes in Canada were made of piano wire and hockey tape so....

Anne 'beat' me to it. (I know, bad pun :-P ) But on the viking long ships, they had a man who sat below deck with the rowers and his only job was to pound a steady beat which is what the rowers used to gauge their strokes and speed. :)

In our case, our drummer held on to her teeny tiny seat so she wouldn't fall into the canal!

Some great portraits here... The bare bum made me laugh... were these guys rugby players too?? Heh.